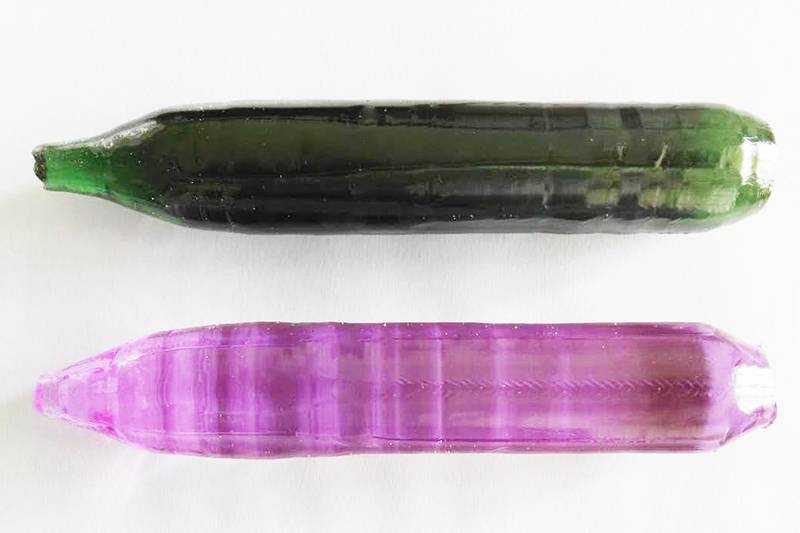 The YAG (yttrium aluminium garnet) laser can be doped with chromium and neodymium in order to enhance the absorption characteristics of the laser. The NdCrYAG laser is a solid state laser. Chromium ion (Cr3+) has a broad absorption band; it absorbs the energy and transfers it to the neodymium ions (Nd3+) by way of dipole-dipole interactions. Wavelength of 1.064 µm is emitted by this laser.
The laser action of Nd-YAG laser was first demonstrated at the Bell Laboratories in the year 1964. The NdCrYAG laser is pumped by a solar radiation. By doping with chromium, the energy absorption capacity of the laser is enhanced and ultra short pulses are emitted.
Typical applications of this laser include production of nanopowders and as a pumping source for other lasers.
Applications:
The primary application of Nd:Cr:YAG laser is as a pumping source. It is used in solar pumped lasers, which would be used as a solar-powered satellite system.
Another application of Nd:Cr:YAG laser is in experimental production of nanopowder.