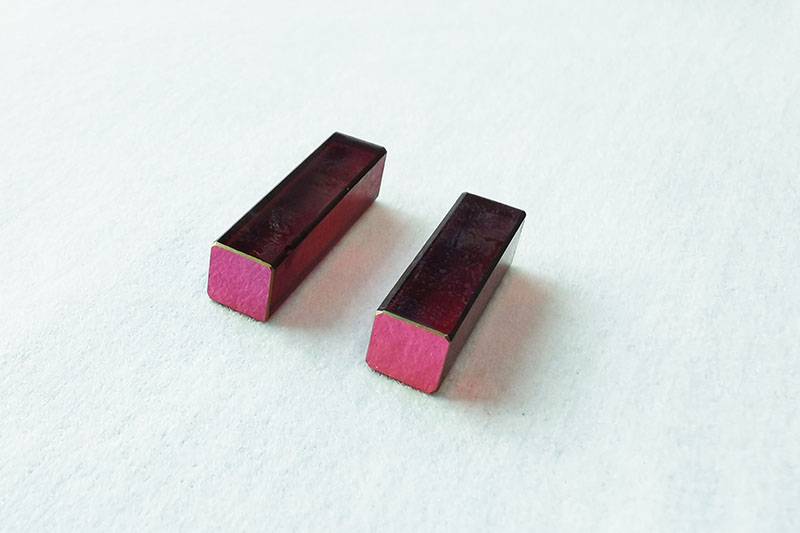 The BaGa2GeSe6 crystal has a high optical damage threshold (110 MW/cm2), a wide spectral transparency range (from 0.5 to 18 μm) and a high nonlinearity (d11 = 66 ± 15 pm/V) , which makes this crystal very attractive for frequency conversion of laser radiation into (or within) the mid-IR range. It was proved probably the most efficient crystal for second harmonic generation ofCO- and CO2-laser radiation. It was found that a broadband two-stage frequency conversion of multi-lineCO-laser radiation in this crystal is possible within 2.5-9.0 μm wavelength range with higher efficiency than in ZnGeP2 and AgGaSe2 crystals.
BaGa2GeSe6 crystals are used for nonlinear optical frequency conversion in their transparency range. The wavelengths at which maximum conversion efficiencies can be obtained and the tuning range for difference-frequency generation are found. It is shown that there are wavelength combinations at which the effective nonlinearity coefficient varies only slightly in a wide frequency band.

Compare with ZnGeP2, GaSe, and AgGaSe2 crystals, the properties’s data shown as follows: